JHARKHAND AT A GLANCE

While it is on the Chhotanagpur plateau, one of the oldest land formations in the world, Jharkhand the 28th state of India. With nearly one-third of its total area under forest cover, Jharkhand is rightfully called the “land of forests”.

The lush green forests, rivers and waterfalls of this primeval land are home to many kinds of spectacular flora and fauna. Age-old tribes are the main inhabit of this wonderful land, the state is also a hubs of industry, commerce and education. A treasure-trove of minerals comprises 40 per cent of the mineral wealth of the country ranking first in the production of coal, mica and iron and helps in making Jharkhand one of the richest state of india in natural resources. 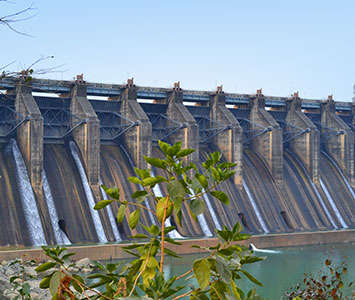 Jharkhand’s awesome scenic beauty never disappoints you. Not just the lush forest, but the great water bodies, falls and dams make perfect picnic spots for that quiet day to be spent in the arms of nature.
Read More 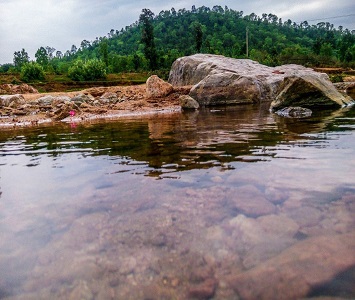 Return to the lap of nature, to be one with the calmness and peace that surrounds the many deep, lush forests of Jharkhand.
Read More 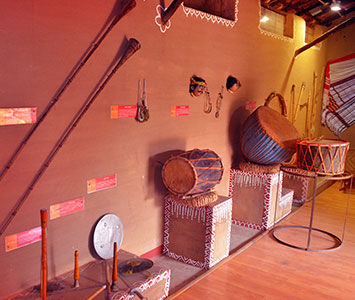 Tribes in Jharkhand are closer to nature, a perfect slice of paradise on earth. The true beauty of the state lies in its lush forests and the pristine tribal communities that dwell in those lands
Read More 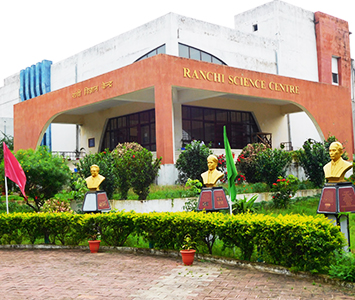 Jharkhand is a state which has a wide range of cultural, historical and artistic heritage. For a long it has been known for its mineral wealth.
Read More 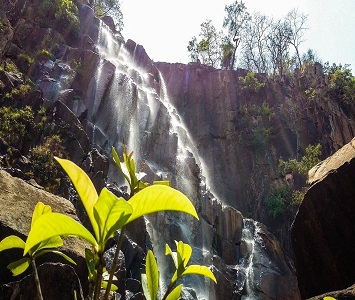 The warm sun, tinkling water, manmade architectural beauties in the form of dams make it worth a visit
Read More 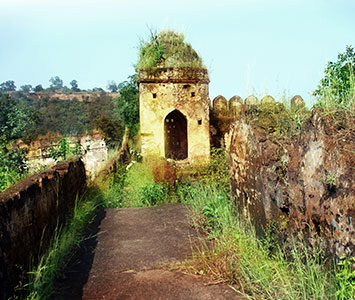 The rich architectural spelndour of our ancestors are real treats for our eyes. The state of Jharkhand invites you to visit the stupendous mansions, old buildings and many other historic sites
Read More 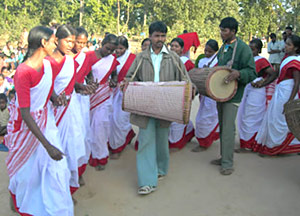 The cultural mosaic of Jharkhand was dreamt about, shaped and polished by generations of communities, which have inhabited this land since time immemorial.
Read More 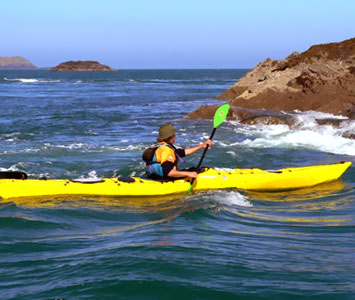 A Vacation is never complete without some adventure. When you talk about a fulfilling holiday, you can never miss the various adventure sports available in the State of Jharkhand.
Read More 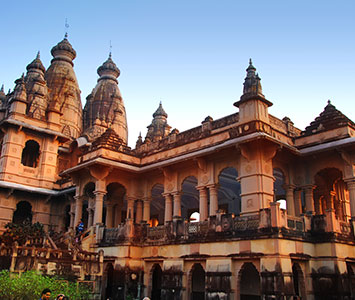 Religious shrines fill your heart with hope. Jhadkhand is proud to be housing many different religious shrines that are crowded by devotees all though the year.
Read More 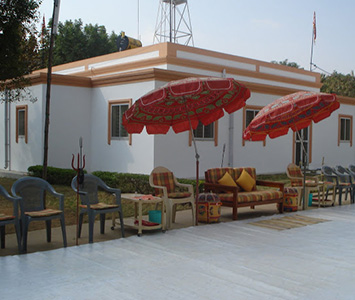 Jharkhand provides you a chance to spiritually revive yourself with its various historic temples and pilgrimage sites like Anjan Gram, the birth place of Lord Hanuman
Read More
© Copyrights 2018 dreamsdestination.in. All Rights Reserved.